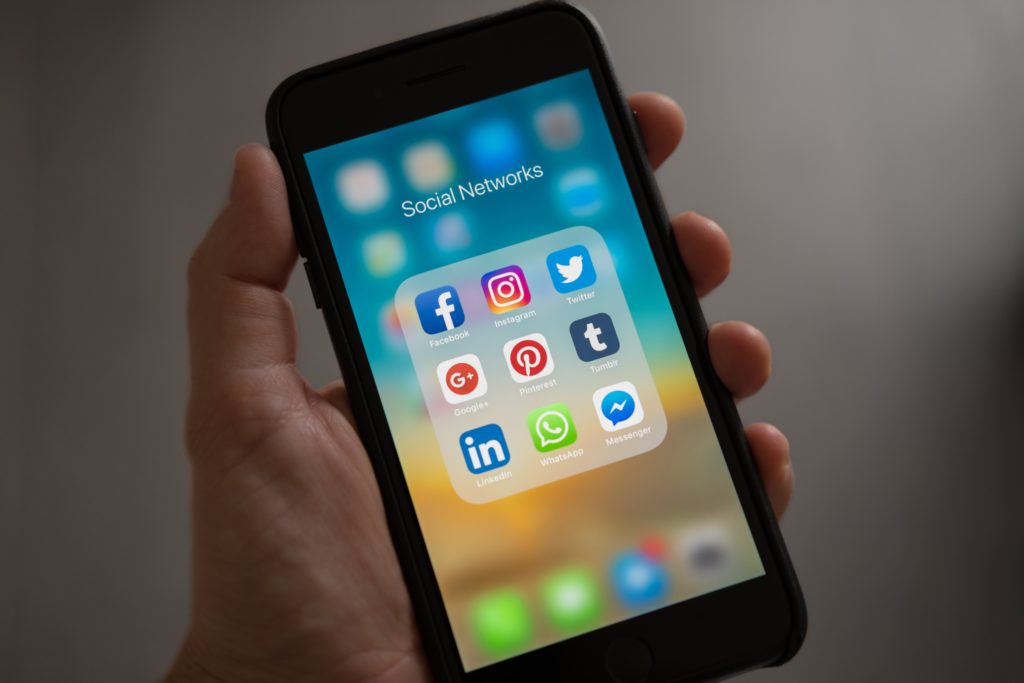 Telstra has introduced a new SMS Fraud Filter to block annoying malicious text messages before they reach your phone. The telecoms provider said a handy new feature had been automatically activated for millions of Australians using mobile devices connected to Telstra and Belong networks. This feature works by scanning messages for suspicious content, such as malicious links, and combining them with other patterns and characteristics, such as time, sender, number of messages sent, and recipients.